Nicholas J. "Nick" Allen was born into a family that embodies public service. His father, Chris, is a 1986 United States Naval Academy graduate and served in the Navy. His mother, Janice, is a longtime Baltimore County Public Schools Teacher. 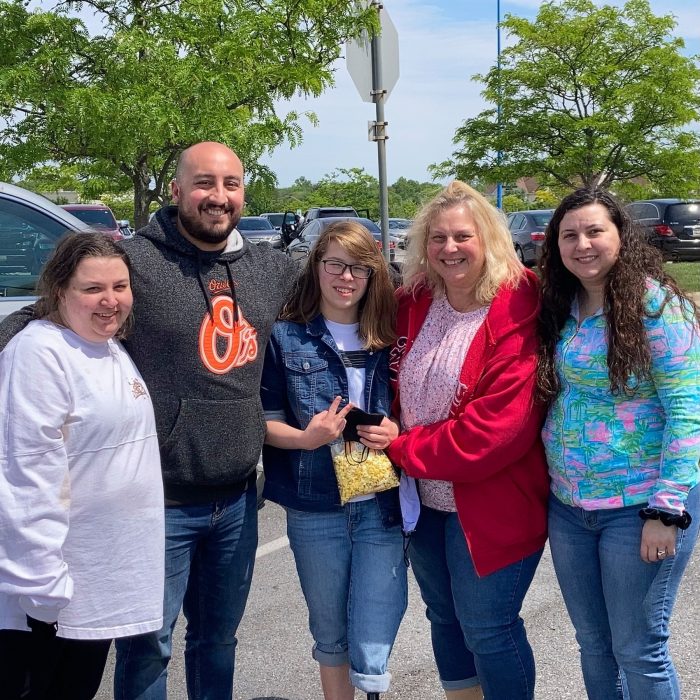 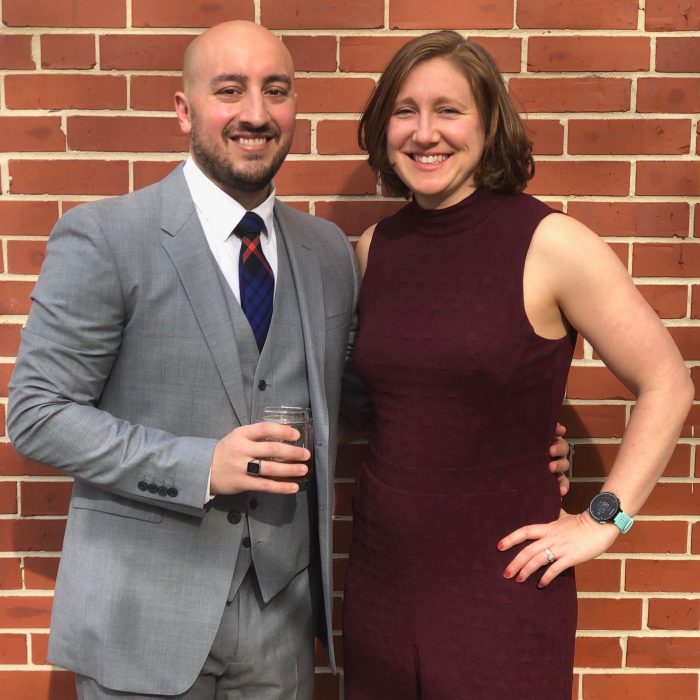 Like many children of service members, Nick and his family moved three times before his second birthday. After the end of Chris’s naval service, they settled in Chris and Janice’s hometown of Anne Arundel County where all four of Nick’s grandparents still live today. In the following years, they would welcome Nick’s two younger sisters, Katie and Stephanie, to the family.

From a very early age, and especially after the terrorist attacks of 9/11, Nick knew he wanted to follow in his father’s footsteps by serving in the military. After graduating from Mount Saint Joseph High School, Nick attended the United States Military Academy at West Point.

In 2011, Nick was commissioned as a Second Lieutenant in the Army. In 2012, he deployed to Afghanistan for the first time in support of Operation Enduring Freedom. He deployed a second time in 2014 to support Operation Inherent Resolve and Operation Freedom’s Sentinel. Nick considers the opportunity to lead and care for American daughters and sons to be one of the greatest privileges of his life.

Nick left Active Duty in 2016 after achieving the rank of Captain. He took a civilian job working for General Motors in Detroit, Michigan, where he reconnected with – and eventually fell in love with – an old friend and classmate from West Point, Nicole.

Nick’s wife Nicole is also an Army veteran, having deployed on a peacekeeping mission in Egypt during her time in service. After the Army, she started a nonprofit and small business in one of the most underserved communities in Louisville, Kentucky. A Michigan native, she then went on to teach in Detroit Public Schools. Nicole and Nick got married in early 2019.

In 2019, Nick and Nicole moved to Parkville, Maryland, and decided to make Baltimore County their forever-home. Nick currently works for the Maryland Department of Health and Nicole is an Associate for Booz-Allen Hamilton. They enjoy going on adventures together and bring their two rescue dogs, Zoe and Sammie, along with them. 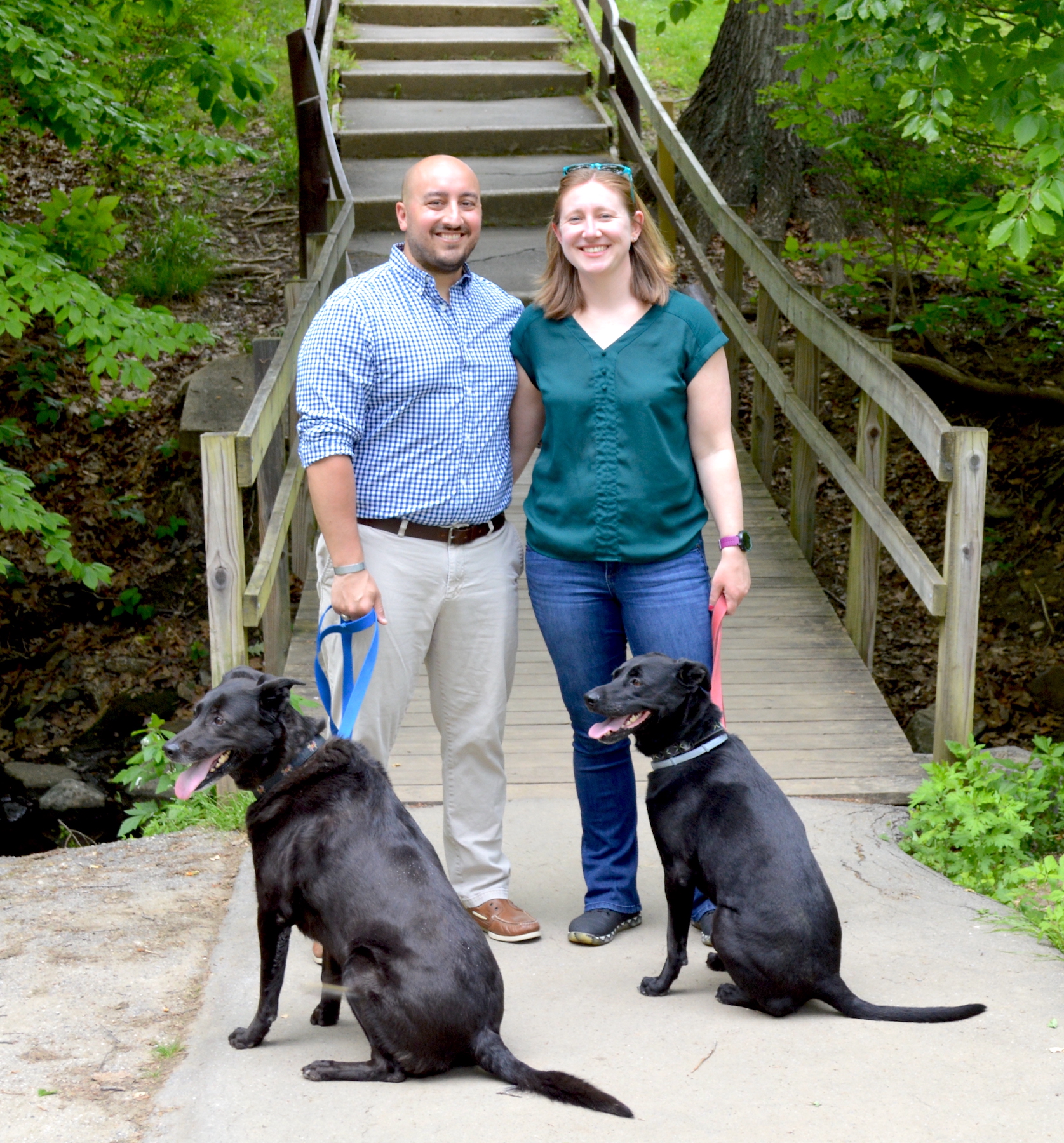